Workbenches to allow for common electronics assembly, repair and diagnostics.

From basic through-hole and other traditional electronics technology to DIY level SMD(Surface Mount Device) repair up to small(hobby) scale manufacturing of a few dozen boards at most.

The layout should allow 4 people to use matching spaces at the same time and for up to 6 people doing different tasks.

Care has been taken to prevent mess and 'paused' projects of one space from spreading into the next 'bay' allowing both messy and clean users of the space plus longer term projects to coexist while at the same time allowing for the full bench lengths to be used if required for one-off events and projects. 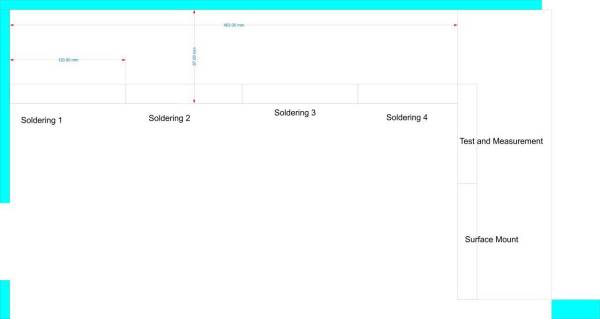 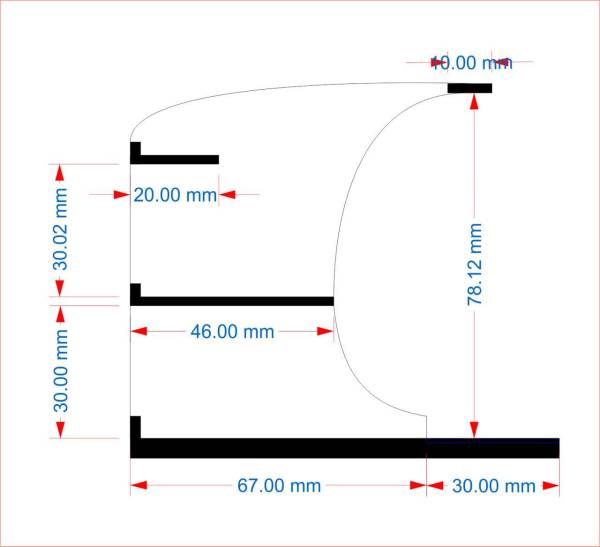 Note: The 'odd' design of this bench takes into account that behind this bench is this window/view and thus
aims to maintain an open and, as far as practical, unobstructed view through to this 'million dollar view': 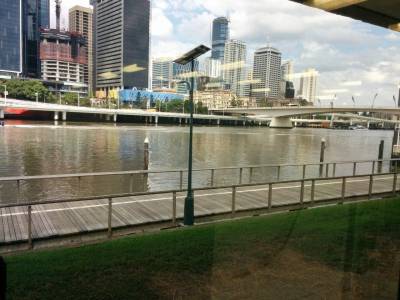 Something like this connected up to a large monitor:

This connects back to the 150mm main exhaust line common-ed with the 3d printers and resin casting area. Backflow gates allow independent use of the systems.

A rigid 125mm pipe across the back of the workbenches connect via 50mm flexible tubing to a bench mounted fume hood/extractor set up at the back edge of the soldering area of each station to draw fumes away from user.

Extraction systems were tested to work flawlessly at 43.06 l/s, so further testing is required. 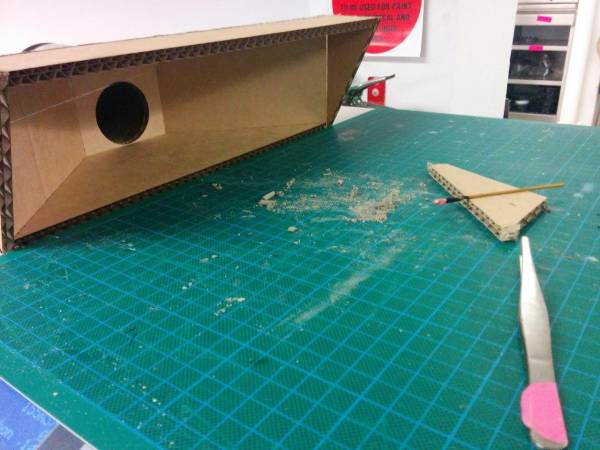 With particular respect to AS 1668.2, I can't the particular scenario but the 0.5 m/s in a hood and 5 l/s per m^2 floor (not counting occupancy based ventilation) seem to stick out.

Found a council website that basically paraphrased a decent chunk of the AS 1668.2 document so people in its area can access it for compliance reasons “The effluents shall be collected as they are being produced, as close as practical to the source of generation, using special surroundings, hoods, surface mounted exhaust air intakes or other approved means. The airflow rates shall be such as will ensure positive capture and removal of all effluents.” pretty much says it (for miscellaneous applications, it's more words than numbers).

So yeah, as long as the system *feels* like it's safely in operating limits, then the 0.5 m/s airflow at the site of soldering is a good rule of thumb but not god I guess

LOTS AND LOTS OF LIGHT!

Each bench should have a good amount of overhead light from at least two angles. Likely two or three strips of mixed warm and cool white LEDs.