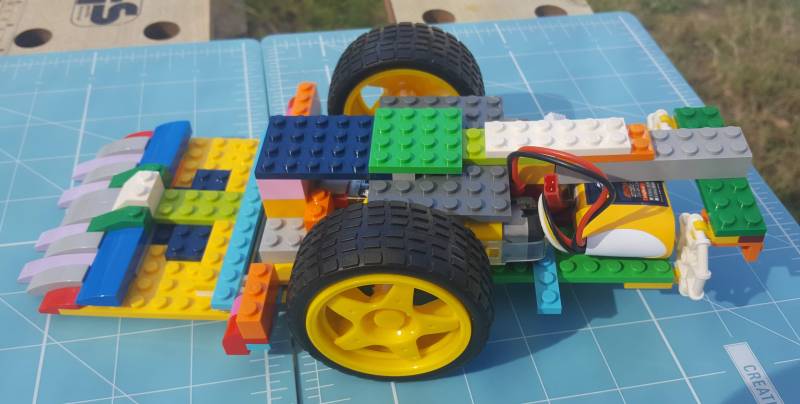 ‭NOTE: Any and all rules can be changed up until the moment of the first round.

IMPORTANT:‭ EVERY CRITICAL JOIN SHOULD BE A LEGO JOIN.

The spirit of using LEGO is to make for a frangible(breakable) robot and thus cannot be held together with any adhesives, solvents, tapes, or binding that would cause the LEGO bricks to be unfairly joined.

The sole exception is to attach LEGO parts to non-LEGO parts. For example, using double-sided tape to add LEGO compatible sides to the motors, battery, etc.

As an example of final strength, a Bot dropped from a height of 1.5m on to a hard floor should SMASH.

Any Bot deemed to be too strong or in violation of this rule may, at the judge’s discretion, be tested this way.

Teams‭ can provide an official PS3/4, XBox (360?) or USB Wireless Keyboard/Mouse/Joystick if they wish to replace the supplied controller, conditional to compatibility and time. Other options can be discussed.

Software can be inspected freely and while minor tweaks to the software may be allowed at the discretion of the organizers there is no guarantee.

Software may also be modified by the organisers to solve technical problems, any changes will be made clear if and when they happen.

Take‭ home your bot and everything you took into the final battle!

Everything you need to play at home, school or work!

Electronics/Motor/controller‭ package from your battle!

Initial bot design including work on the base plate and playing with LEGO.

Practice in the Official Arena against the Demo Robots! Tweak your bot!

Participants are also encouraged to use The Edge facilities during Open Lab hours to work on their bots. Hack The Evening and Wednesday walk-in bookings are good times.

Part of the The Edge/SLQ's Fun Palace weekend!

2‭ hours in the morning for elimination rounds.

(Roughly 10 mins per round including setup/announcements/battle/cleanup).

Mostly this is about having fun, playing with your robots and seeing how others behave as well as working out the final contest.

Four ‭winning contestants go onto the final contest. One or two are chosen by judges based on other merits. Including ‘just poor luck’ and ‘entertainment value’.

1 hour in the afternoon final/grand final!

This‭ will be the ‘big’ one! It might even be held in the auditorium?

After the grand final, if there is time, the arena will be left open and teams can play as they like. 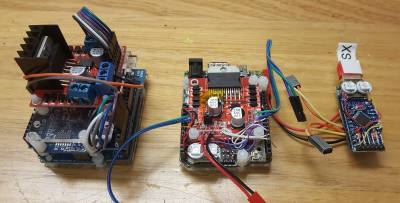 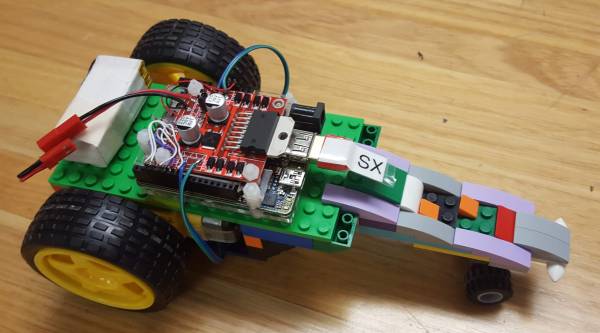 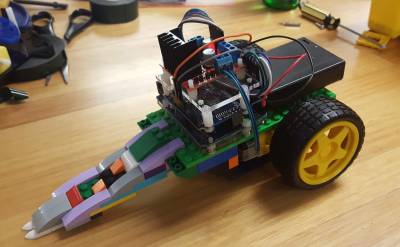 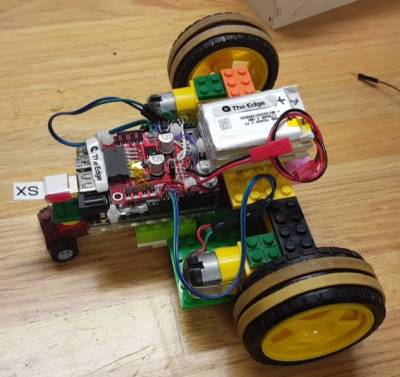 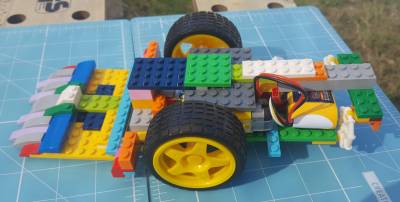 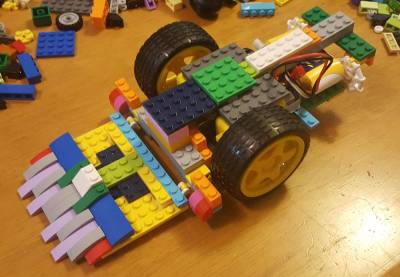 ( Here you can put any suggestions from users that you have not yet implemented, and mention any unforeseen difficulties encountered in operation or construction )

This were you put external links

Any External Links like 'Thingiverse' etc. to go here …

( Use this section as a running summary of how the project is going so that others can follow. Diary type entries, with dates, would be a good format.)