Our Pinterest Board for the wall relief - Wall Relief Ideas

You can find more about the concept here - Relief Projection Wall

In our first session with the BSSSC crew, we developed some concept ideas which were inspired by multiple Imagined Things. Some of the concept drawings and inspiration shared below. 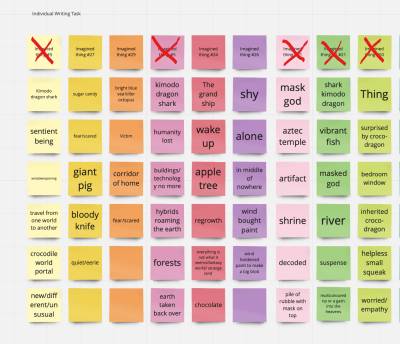 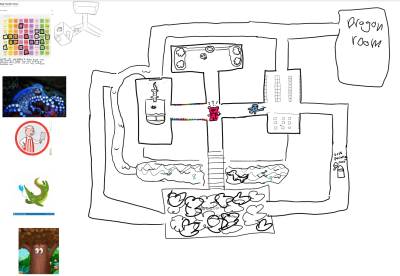 The 3 main group themes from the first session were:

In this session we fine tuned the conceptual ideas to focus on the idea that our wall relief will consist of an above ground and a below ground. The below ground will feature maze/labyrinth like tunnels, some organic and some man-made.

Some of the concept drawings from the first part of the session below; 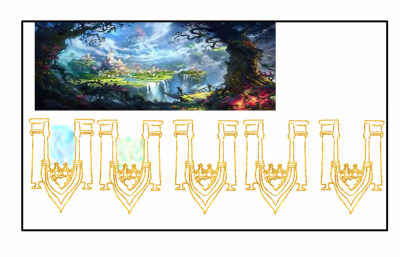 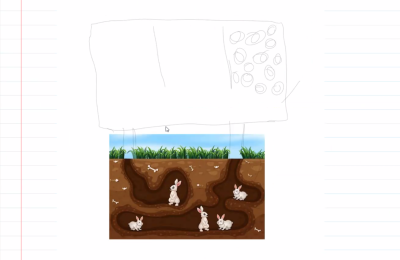 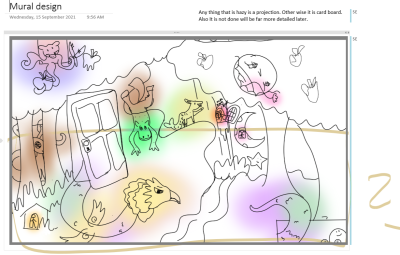 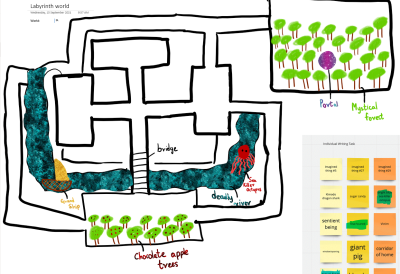 After we went through these new concepts we decided as a group to focus on an above ground city and below ground tunnels/maze idea, basic quick sketch shown below. Students were then asked to work on making some of these concepts with paper and card they had available in the class room to think about layering and design. 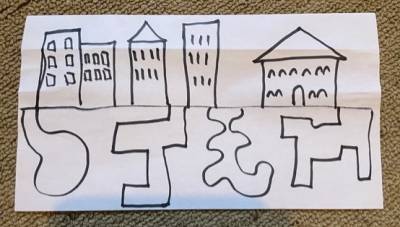 We narrowed down with the group that they are still taking inspiration from #69 The Great Darkness, one of their early group concepts, but also #9 Rabbit Hole is a similar concept to where they have landed. 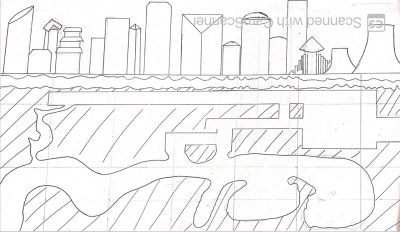 The group worked on making 3d shapes using cardboard to create some building designs that could also be shown to fabricators.

We then worked on storyboarding and getting more idea of how the animation might loop to create the story. 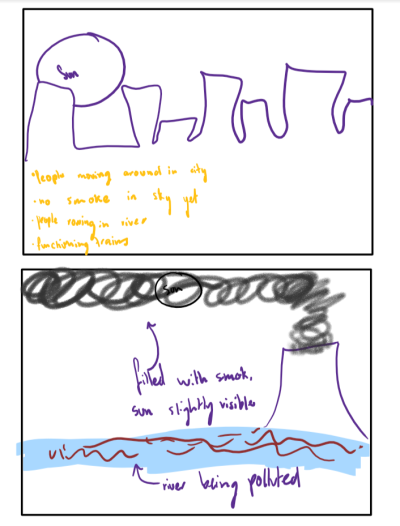 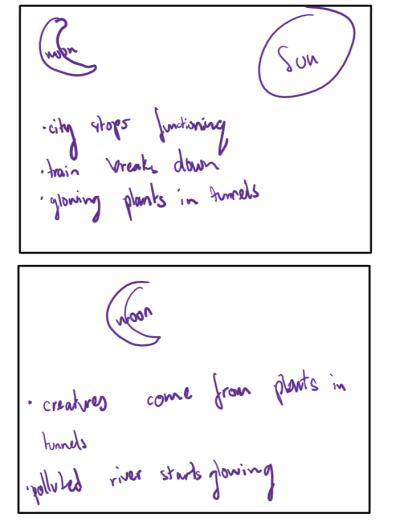 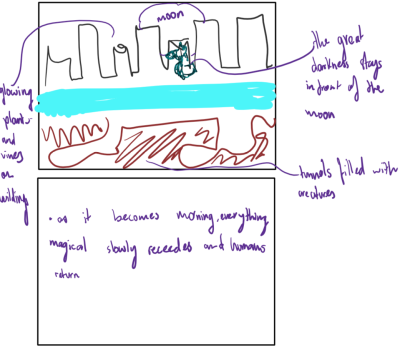 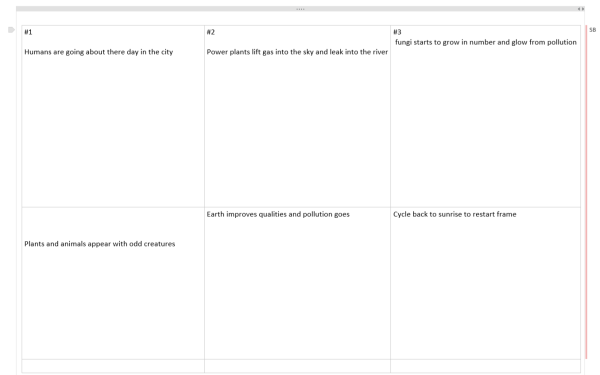 Please make sure to fill in a refection form at the end of the workshop if you are facilitating: